Here’s a selection of images from the 2014 Sydney ANDA Coin Show, which was held on Friday and Saturday the 24th and 25th of October.

The main aisle of the show. The Royal Australia Mint stand is in the background. 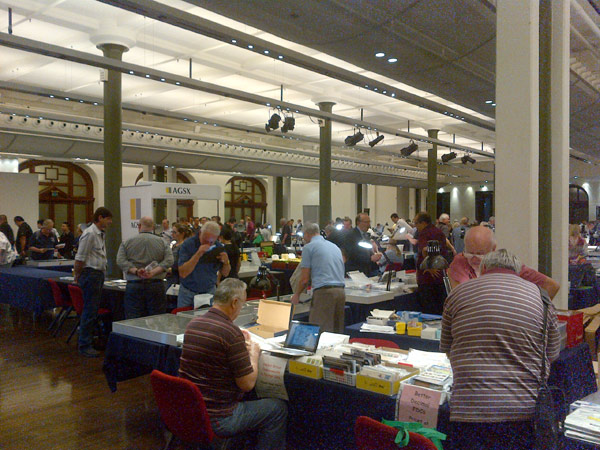 The view from the back of the hall. 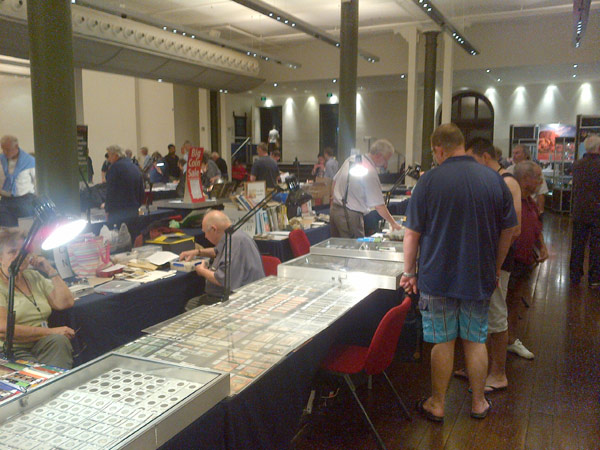 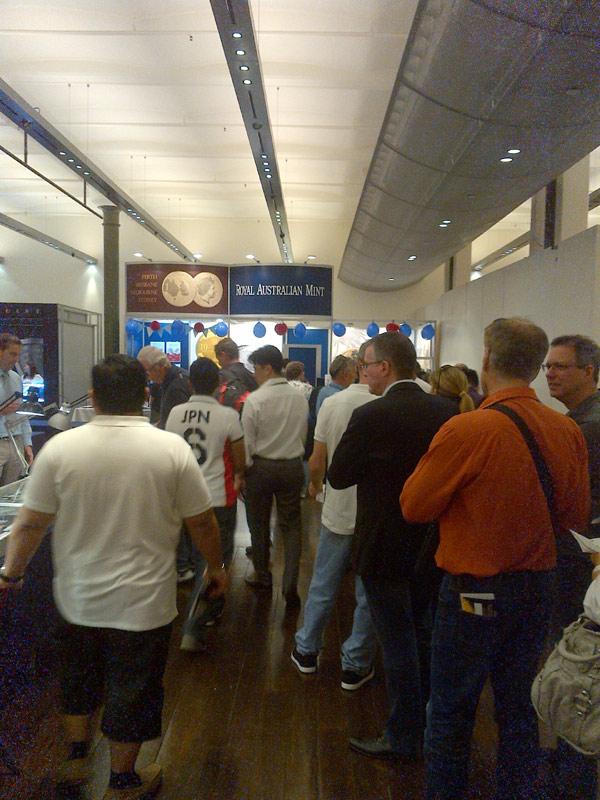 The Royal Australian Mint was running a special promotion where the collector could buy the three new 2014 commemorative circulation coins for face value. The queue to take advantage of this offer was long. 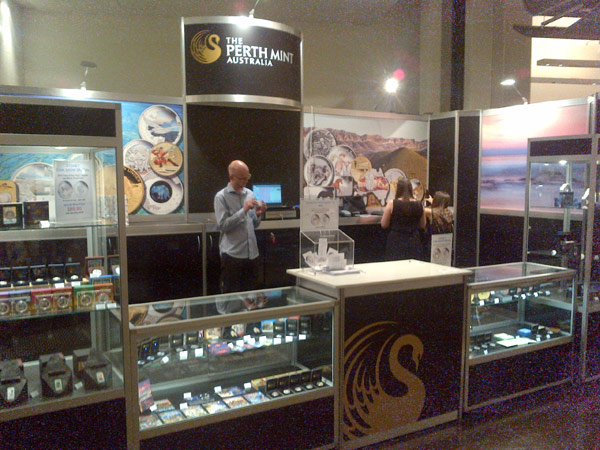 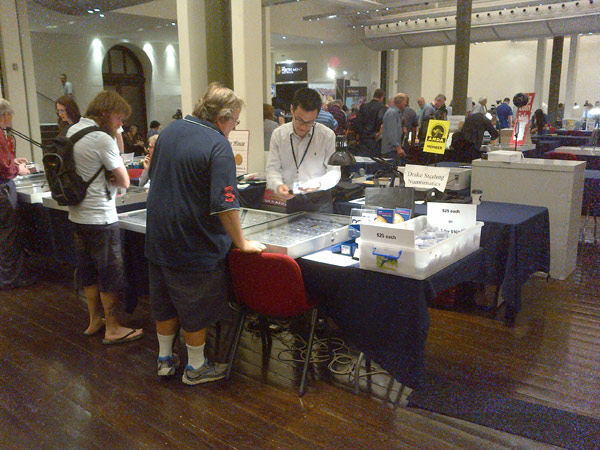 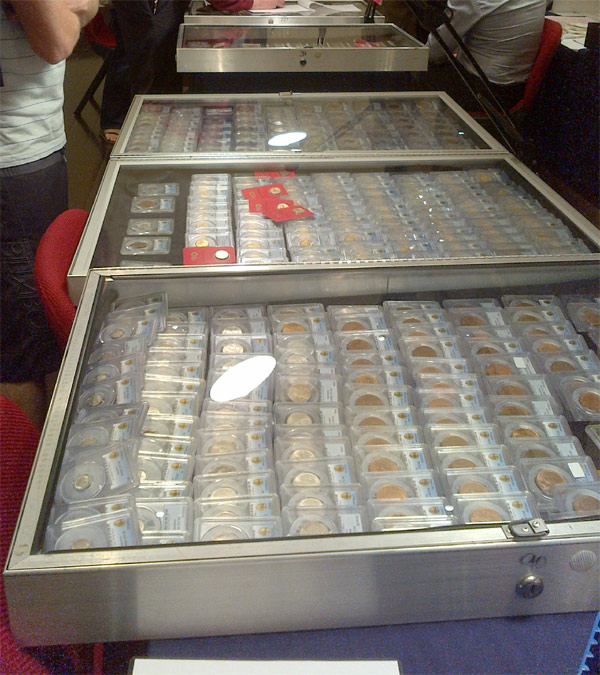 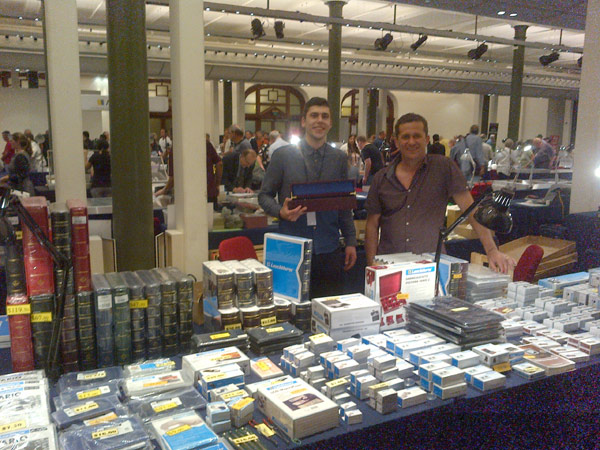 Ian Pitt (right) has been a regular supporter of ANDA’s Coin Shows. He is photographed here behind his table while his offsider holds up an elegant wooden PCGS box.