Back
2022
>
The most valuable gold sovereign

The most valuable gold sovereign

The most valuable gold sovereign is the 1920 sovereign minted in Sydney. A high-grade version of this coin recently sold in June 2021 in Monaco for €942,400 (AU$1.48 million). This is a world-record price for a gold sovereign.

The second most valuable gold sovereign is the extremely rare 1819 sovereign, which is known by fewer than ten examples, according to sovereign expert Steve Hill. The Royal Mint sold a worn example by ballot for £100,000 in 2019, while the best-known 1819 sold in auction in 2013 for £186,000 including the auction commission. Both coins would be worth more in today’s strong sovereign market. 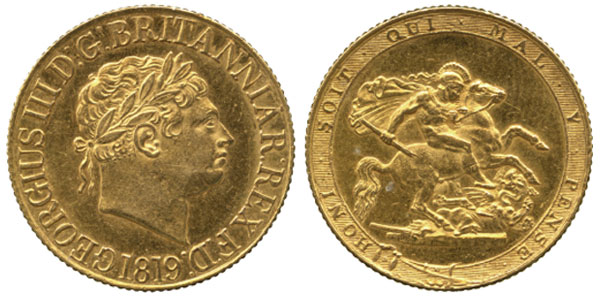 The 1920 sovereign from Sydney worth almost $1.5 million. Image courtesy of PCGS.

Of course, not all sovereigns are worth the price of a luxury car. Most sovereigns are worth only the scrap gold price (about $600 today), while a smaller number are considered collectable and are worth a little bit more. Many mint condition sovereigns can still be obtained from coin shops for as little as $750, including the coin authentication certificate. If you are just starting your collecting journey, try to buy one example of each date. They are in most cases still available for under $1,000 each. 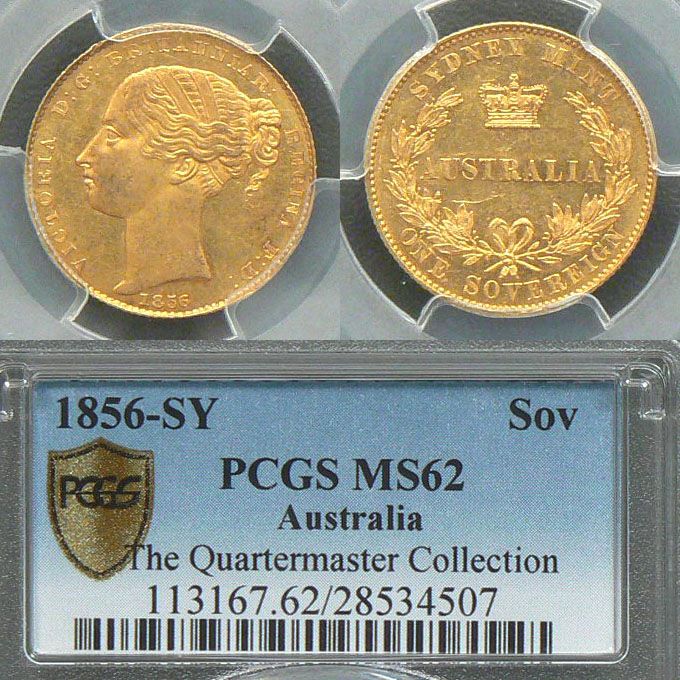