Back
2021
>
The blank gold coins of South Africa

The blank ponds (or Kaal ponds) were manufactured in Pretoria some time around 1900 in the midst of the South African War (Second Boer War), and are in effect unfinished gold ponds. While historical records are sketchy, various sources state that the blanks were removed from the Pretoria mint by Paul Kruger’s forces prior to the imminent British invasion of Pretoria. The blanks were subsequently used as currency by the government of the Republic to pay soldiers, farmers, and citizens with whom the government dealt. Some were exchanged for sovereigns. Today, they’re widely collected by both South African collectors and worldwide sovereign collectors, who view these blanks as interesting sovereign exonumia. (They are of identical weight and purity to the British sovereign.) The number of coins trading the market today is unknown, but they turn up for sale or auction only a few times every year. 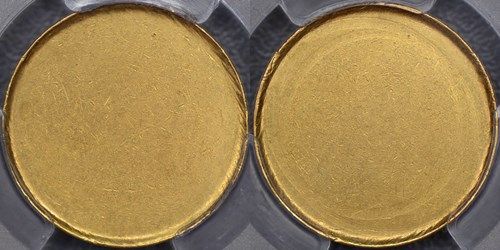 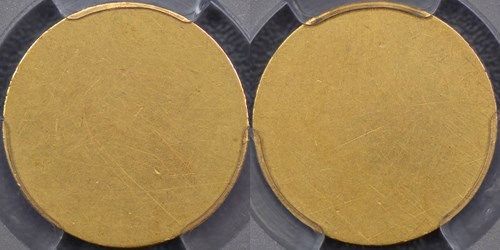 As the blanks are ponds that escaped from the mint prior to striking, they can be found in various states of completion. Many are flat gold discs with no identifying features on their smooth surfaces. These unfinished coins would have just come out of the blanking press, and are often hairlined from handling. Collectors today describe them as rimless blanks. The second variety of blank have raised edges, and are called rimmed blanks. These were fed through the upsetting mill, which produced a small raised lip about the circumference of the blank. Both rimmed and rimless blanks are popular with coin collectors, and are often bought and sold in pairs. 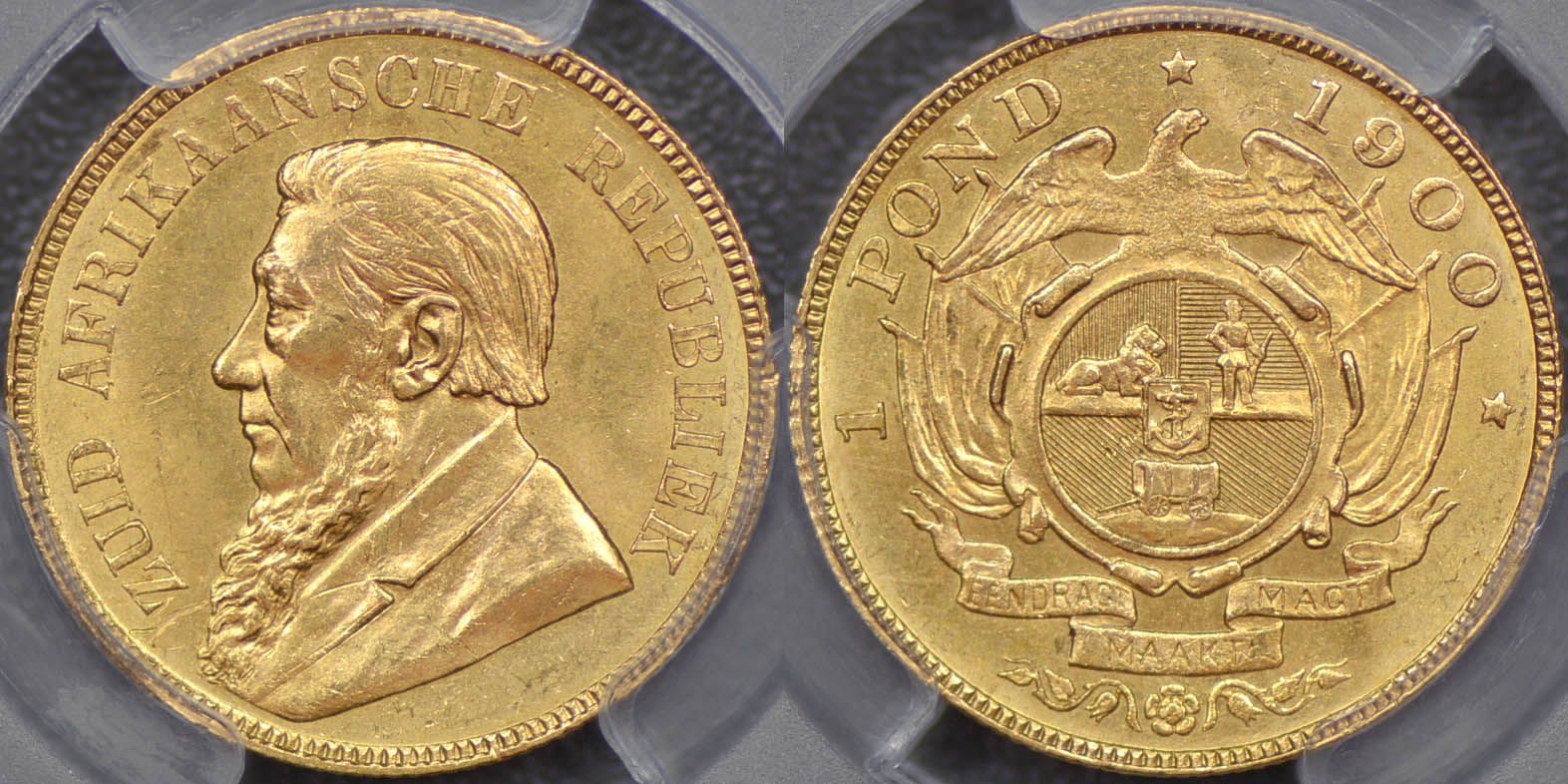 We have sold a number of both varieties over the years. We don’t always have them on hand, but when we do, they sell reasonably quickly to collectors of South African history, sovereign aficionados, and even error coin collectors. They are worth between AU$1,500 - $2,500, depending on condition and eye appeal. Coins that are cleaned or mounted in jewellery are worth significantly less.