How much is a sovereign worth?

All sovereigns are worth at least their gold value ($630 as of 9/5/22, but it changes daily). These are called “bullion sovereigns”, “scrap sovereigns”, or (between dealers) “scrubbers”. They are traded in large quantities at the daily gold price plus a profit margin (between 10 – 20% in Australia). 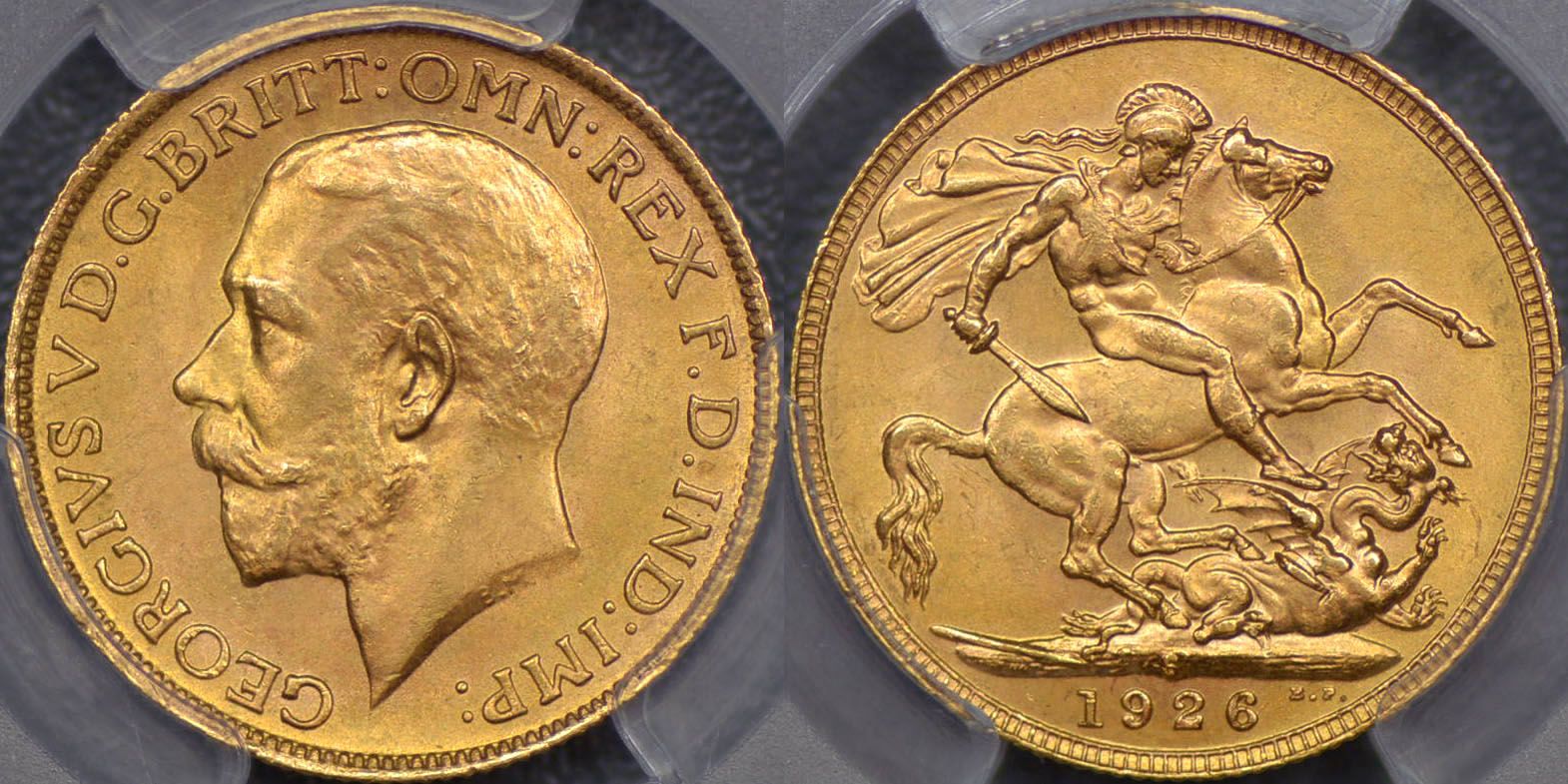 This sovereign, dated 1926 and from Sydney, sold for almost AU$70,000 in 2017. It is still the equal-finest example assessed by the Professional Coin Grading Service.

A small number of sovereigns are worth more than their gold value because of their historical importance. These valuable coins are called “numismatic sovereigns” and are sought after by coin collectors and investors. They are valuable because of their condition, or because of the year they were minted in. For example, fewer than a dozen individual sovereigns were minted in Sydney bearing the date 1920, so today the 1920 Sydney sovereign is extremely desirable and worth over a million dollars. Equally, all but fifty examples of the Sydney sovereign from 1926 were melted down, so any sovereign dated 1926 with the S mintmark is worth considerably more than its scrap gold content. (We sold our last example for almost $40,000 in May 2020.) If it is still confusing as to why someone would pay more than the gold value for a sovereign, think of a numismatic sovereign as like a piece of art, or a rare bottle of whisky, or a vintage Ferrari: It is valuable because it is rare and one-of-a-kind. 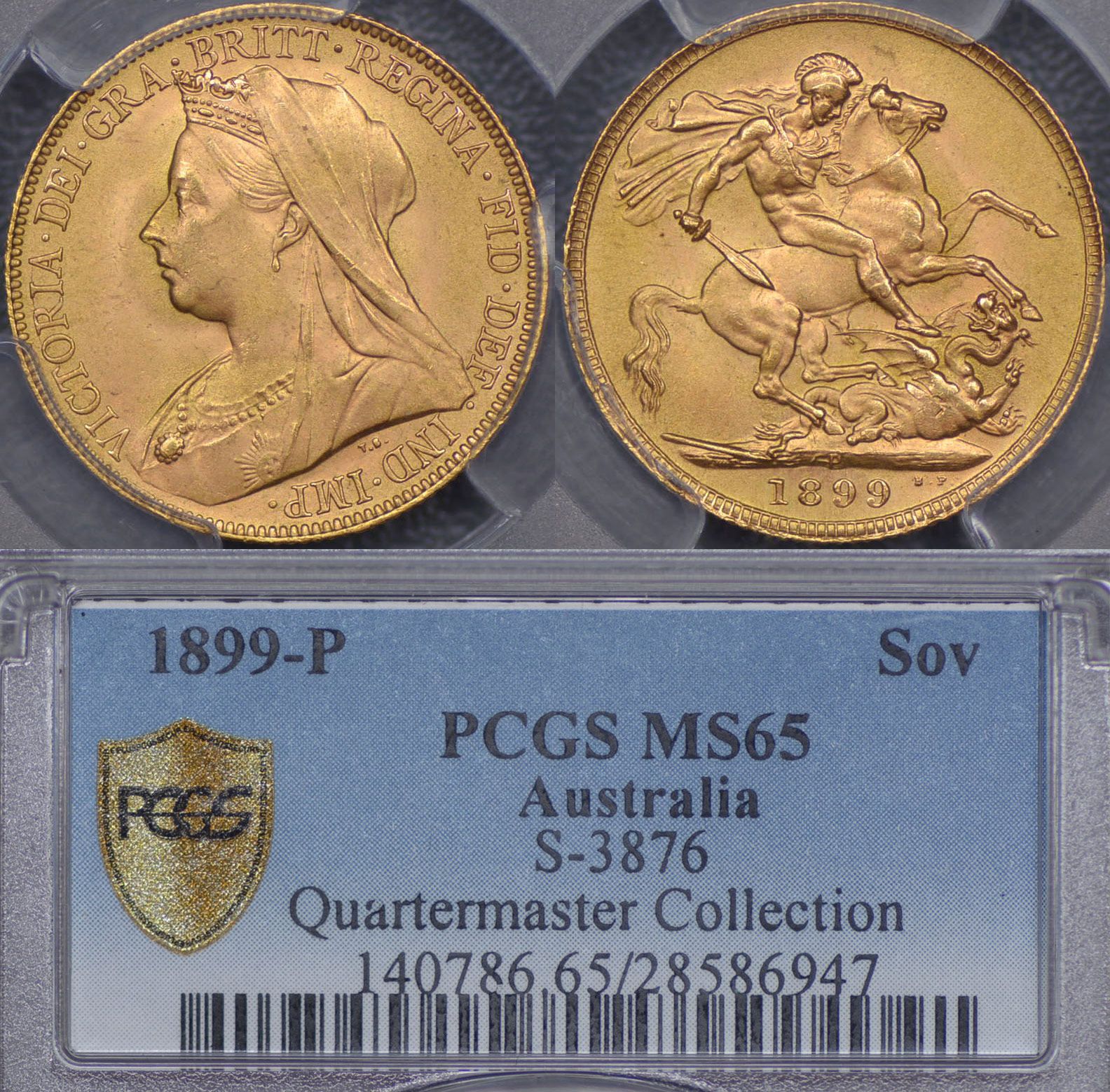 Identifying whether your sovereign is a bullion sovereign or a numismatic sovereign is important to ensure you receive the most money when selling. You can ask a dealer to assess the coin for you, or you can assess it yourself. Either way, the coin will be worth at the very least the value of its gold. 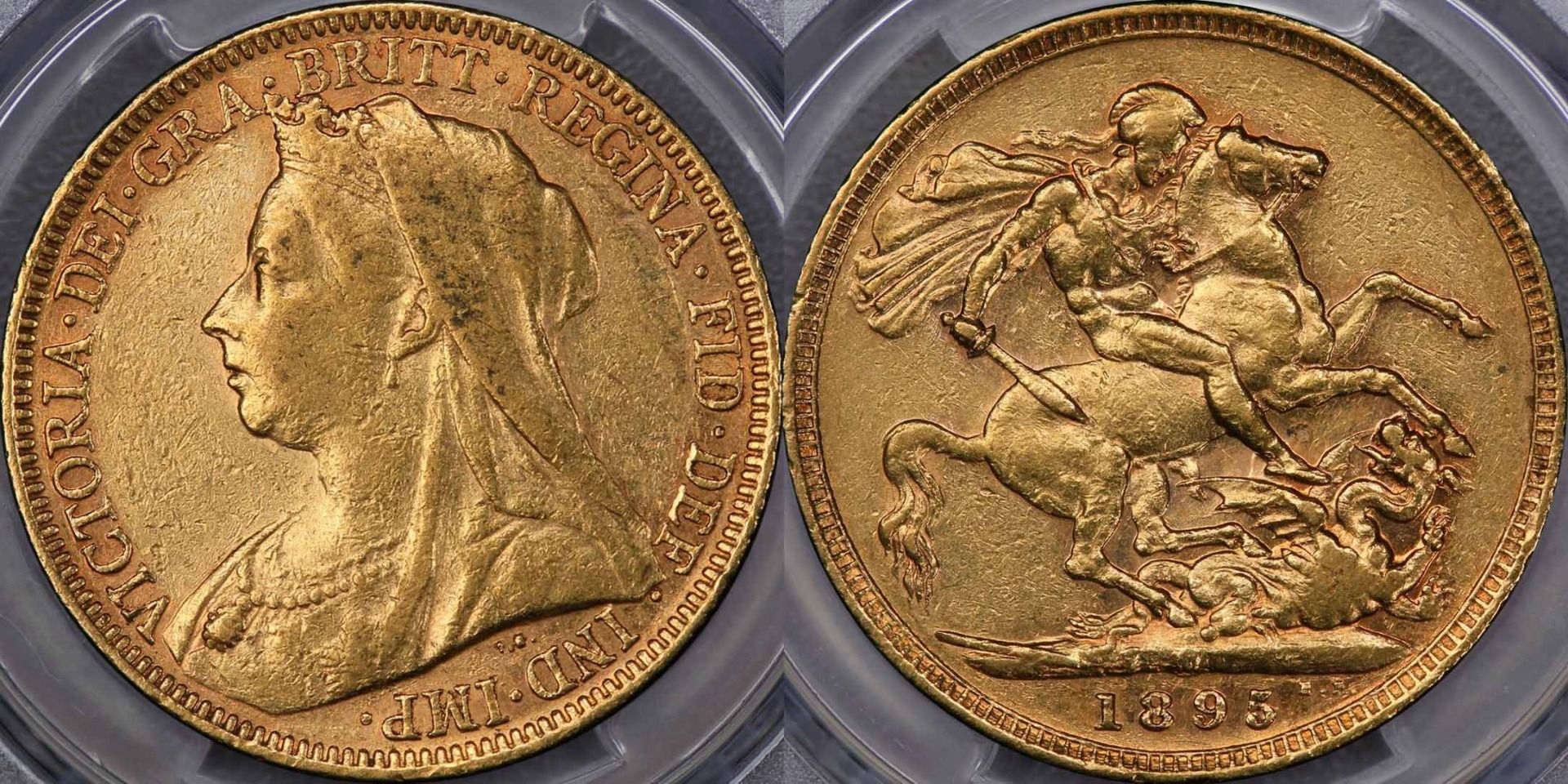 This coin was minted in the millions and is in poor condition. It would sell for around $700 in today's market.