Back
2018
>
The Royal Mint Experience in Wales

The Royal Mint Experience in Wales

Last October, we visited the birthplace of almost all of the United Kingdom’s native coins, the Royal Mint in Wales. We weren’t allowed to take images on the factory floor, but the adjoining museum contained enough numismatic items of interest to keep the photographer occupied. 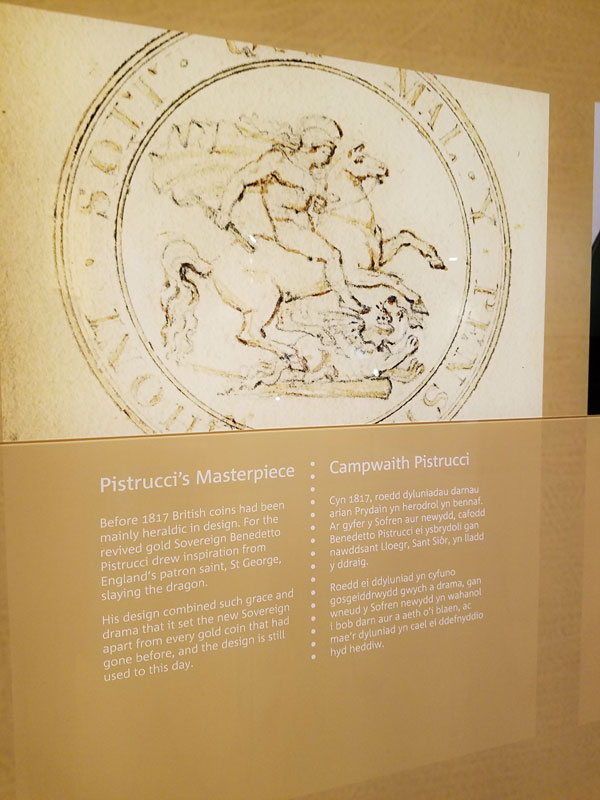 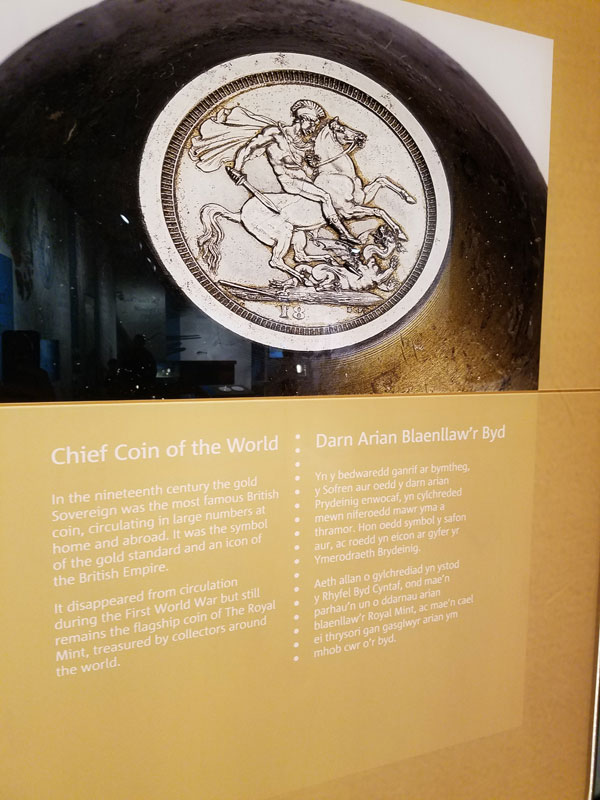 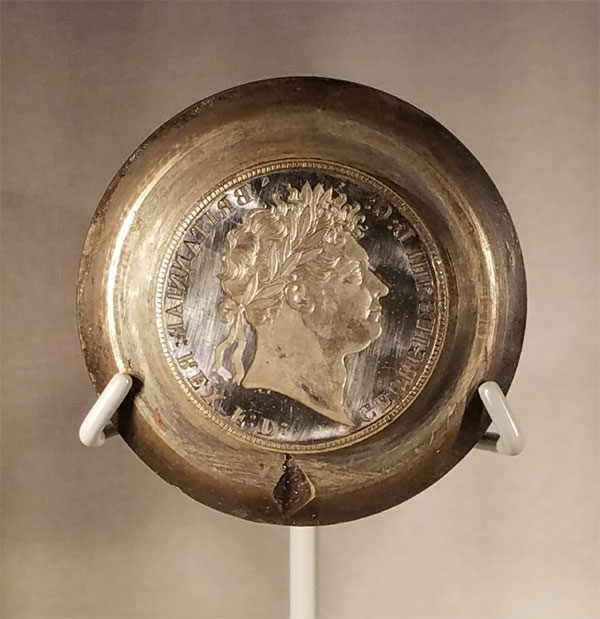 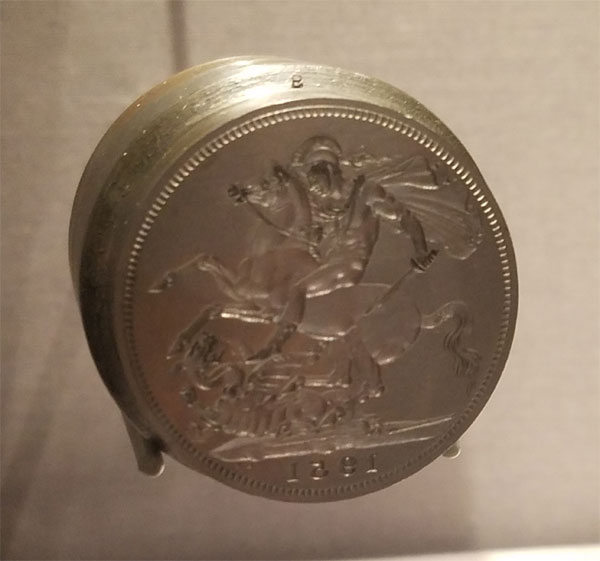 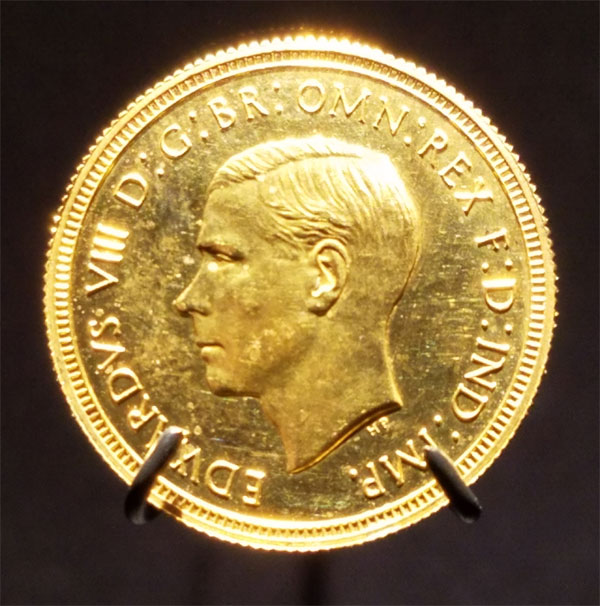 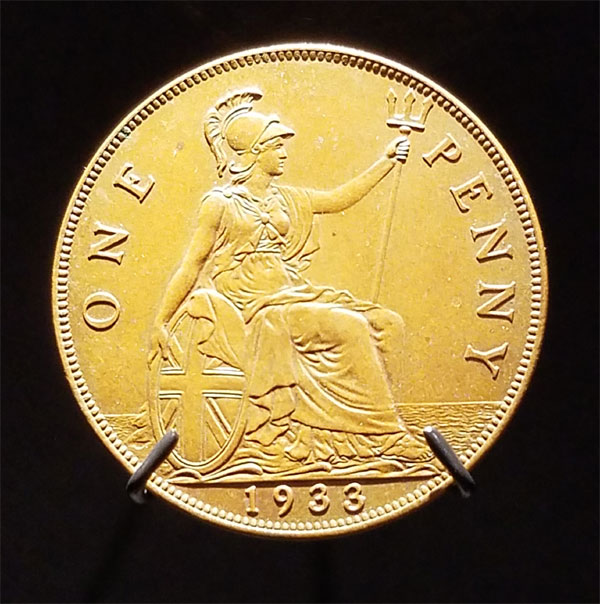 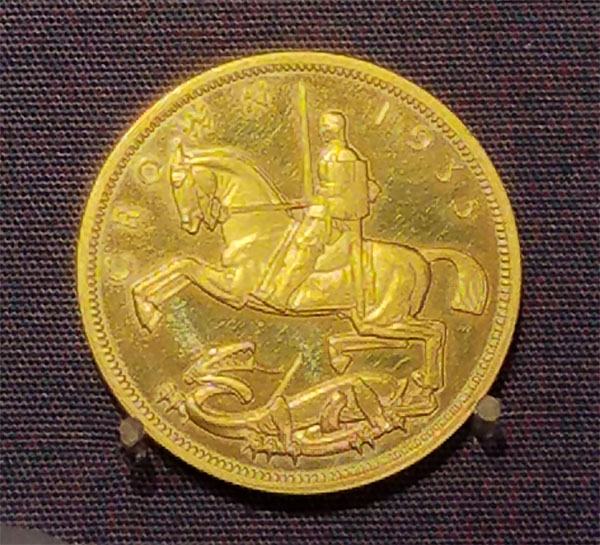 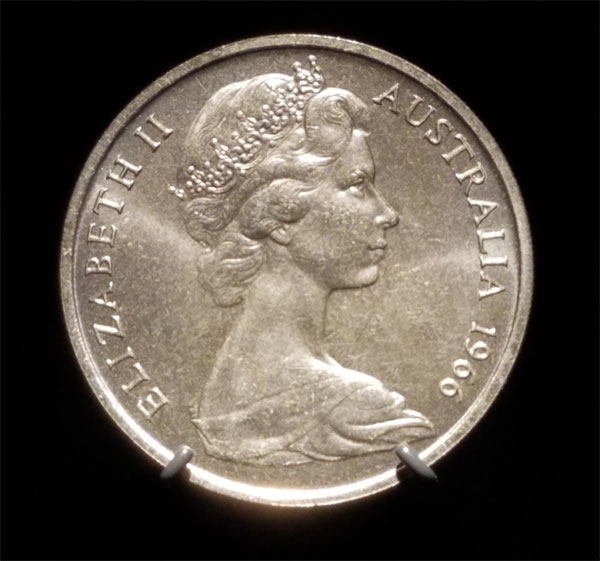 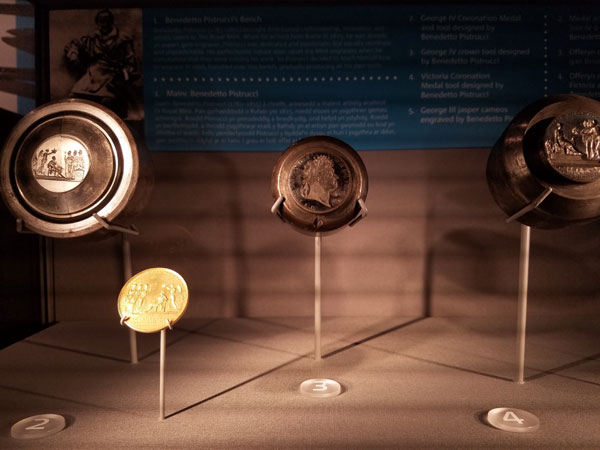 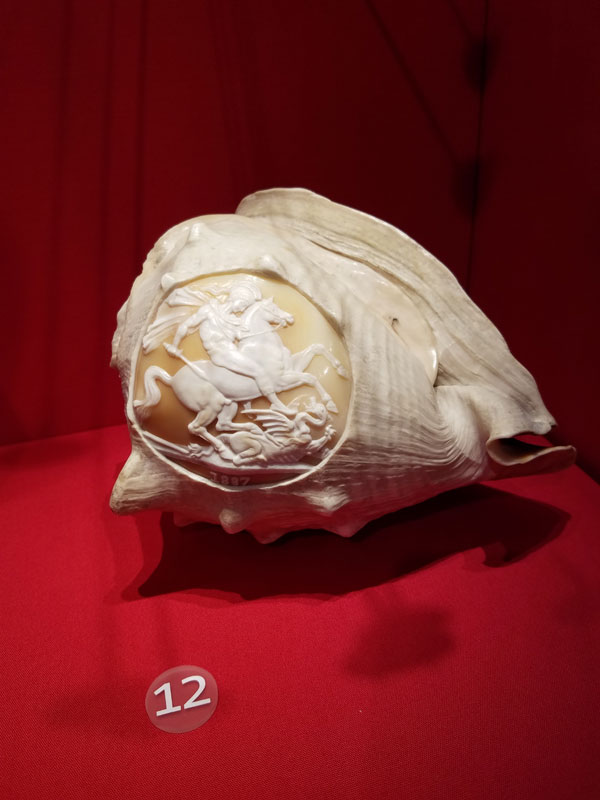 An 1887 Jubilee head sovereign engraved on a shell 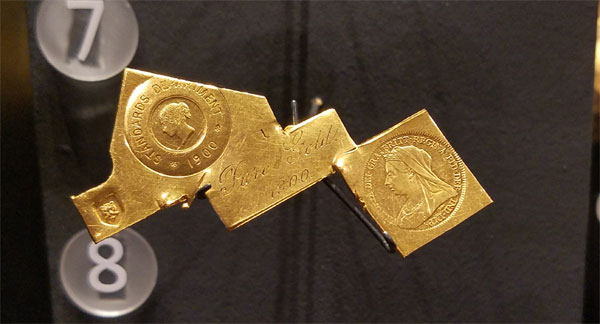 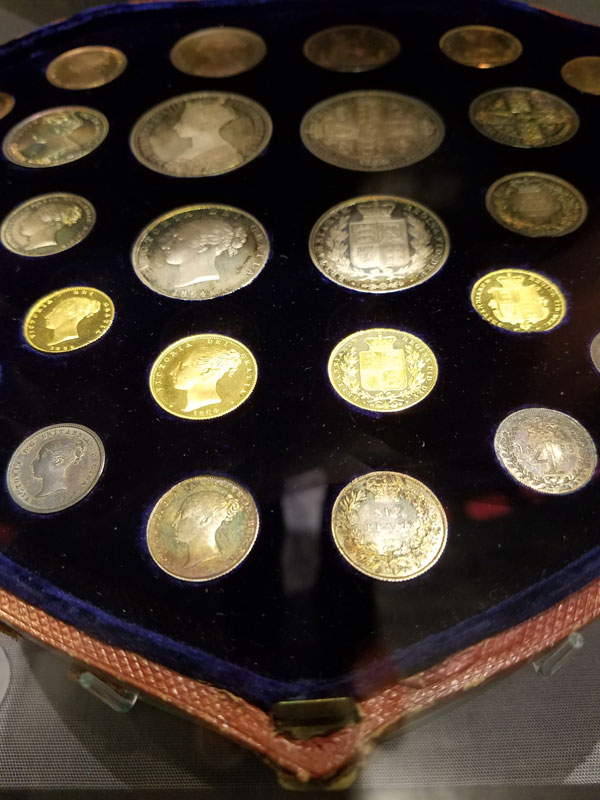