Back
2020
>
Mintmarks on gold sovereigns

Mint marks are small letters struck on a gold sovereigns that identify its origin. If you are a coin collector, knowing about these marks is essential. A mint mark not only tells the collector where the coin was made, but can also affect the coin’s value by hundreds and sometimes thousands of dollars or pounds.

There are six mintmarks on the gold sovereign corresponding to the six Royal Mint offices where sovereigns were minted. Sovereigns were also minted in London, but the London coins bear no mintmarks. The mintmarks are follows: 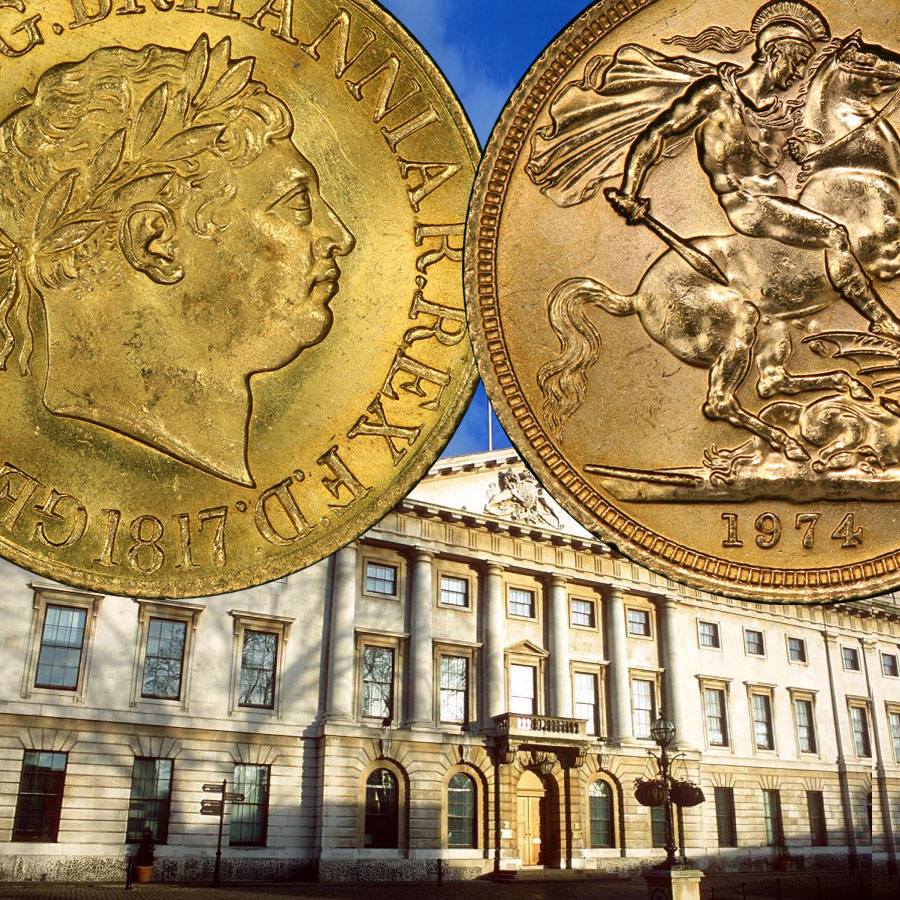 Before 1855, only the Royal Mint produced gold sovereigns for the United Kingdom as well as for other parts of the British Empire. This changed in 1851 when gold was discovered in Australia. To turn the raw gold into coin, a new Royal Mint branch was opened in 1855 and began striking British gold sovereigns. The first of these sovereigns carried an entirely different design to the classic British sovereign, but by 1871, Sydney Mint sovereigns were mostly identical to those minted in London. To differentiate between London and Sydney sovereigns, the Sydney sovereigns bore a small “S” mintmark. 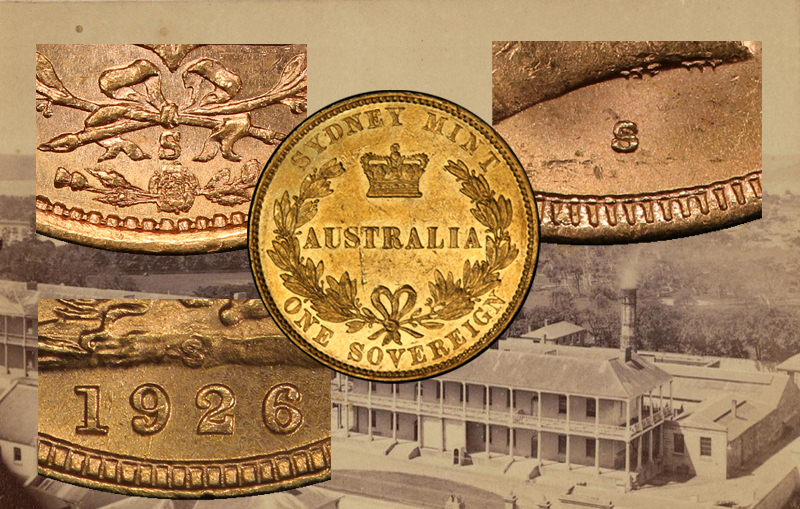 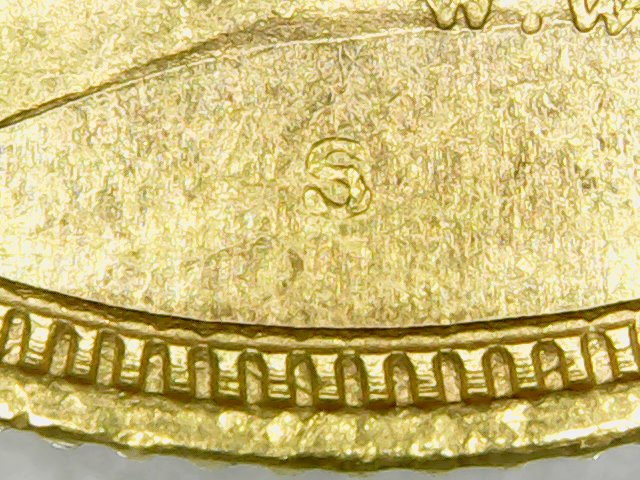 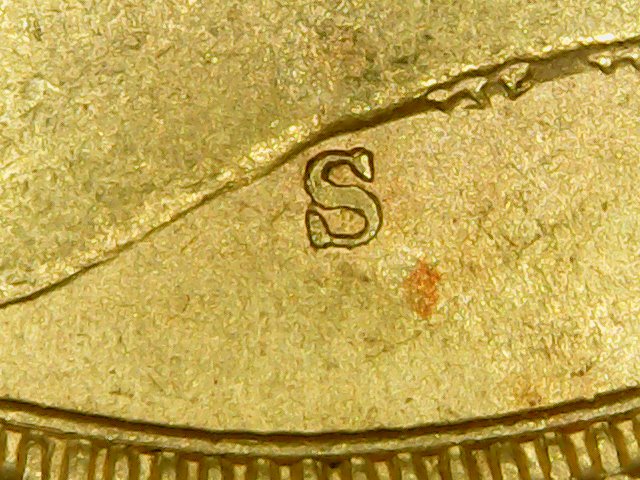 The S mintmark with serifs on a young head St George reverse sovereign.

The success of the Sydney Mint led to the opening of another branch mint in Melbourne. Gold sovereigns from the Melbourne Mint had the same obverse and reverse coin design as the coins produced at the London Mint, but carried the “M” mintmark. 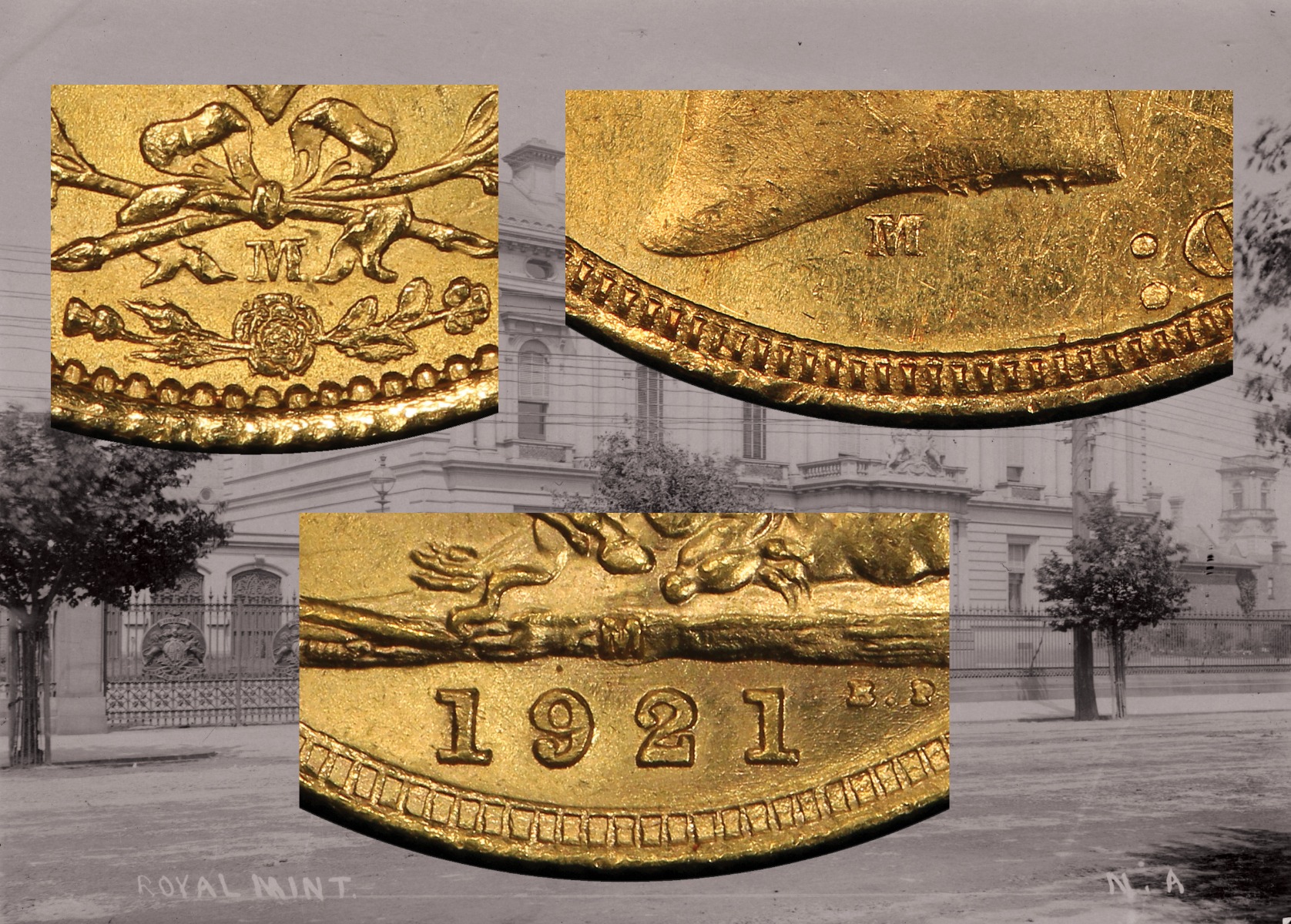 As the British Empire grew, the demand for gold sovereigns continued to rise. The branch mint in Perth was opened in 1899 to support this growing demand for coined gold. Sovereigns from the Perth Mint bore the letter “P” on the reverse, above the date of the coin. To this day, coins minted at the Perth Mint carry the “P” mintmark. 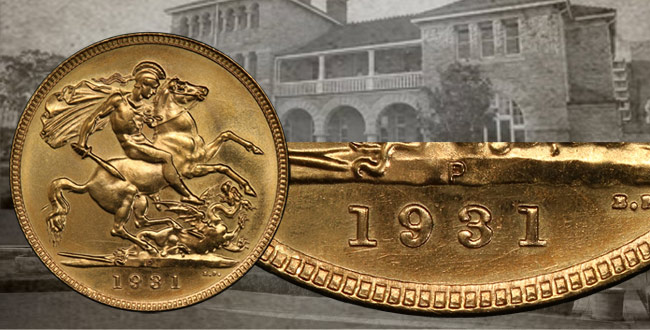 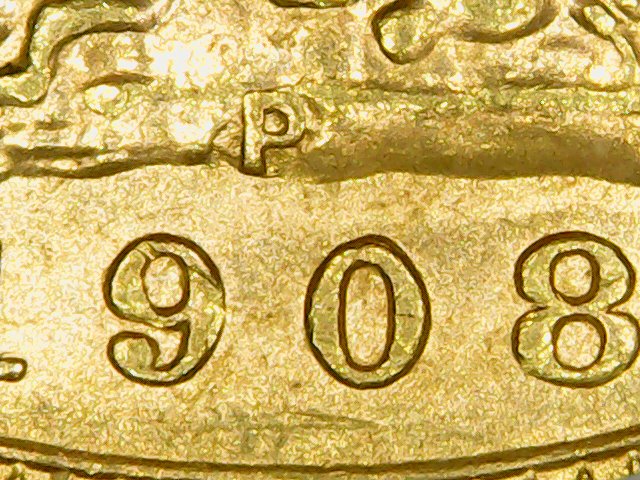 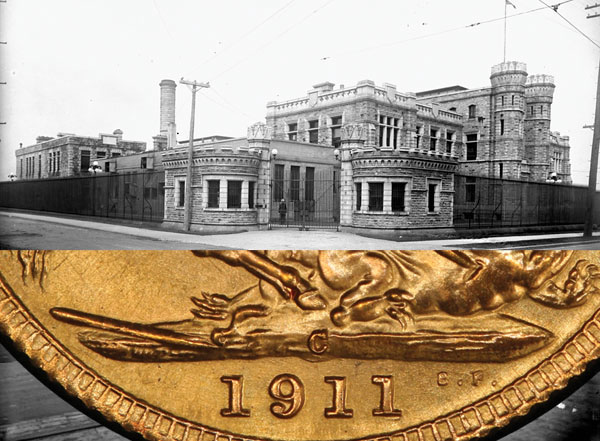 The British Crown ruled the Indian sub-continent from 1858 to 1947. The branch mint in India was opened in 1918 in Bombay (now Mumbai). Although it remained operational for a single year, it minted 1.3 million 1918 gold sovereigns. As an aside, the mint in Bombay minted more sovereigns in one year than the Ottawa mint struck in over a decade. All Indian sovereigns carry the “I” mintmark. Like other St George reverse sovereigns, the mintmark can be found on the reverse side just above the date. 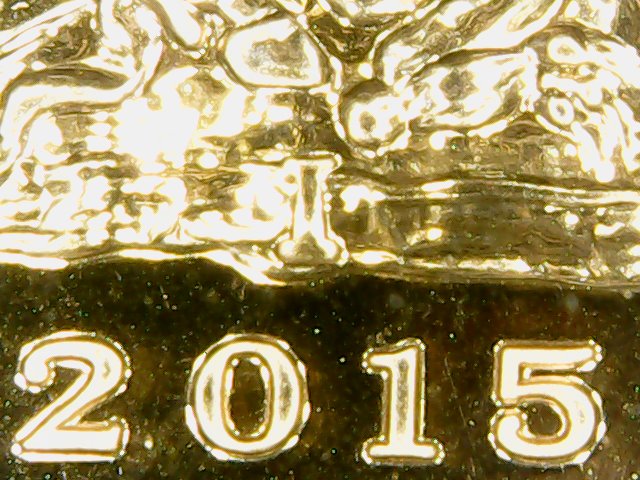 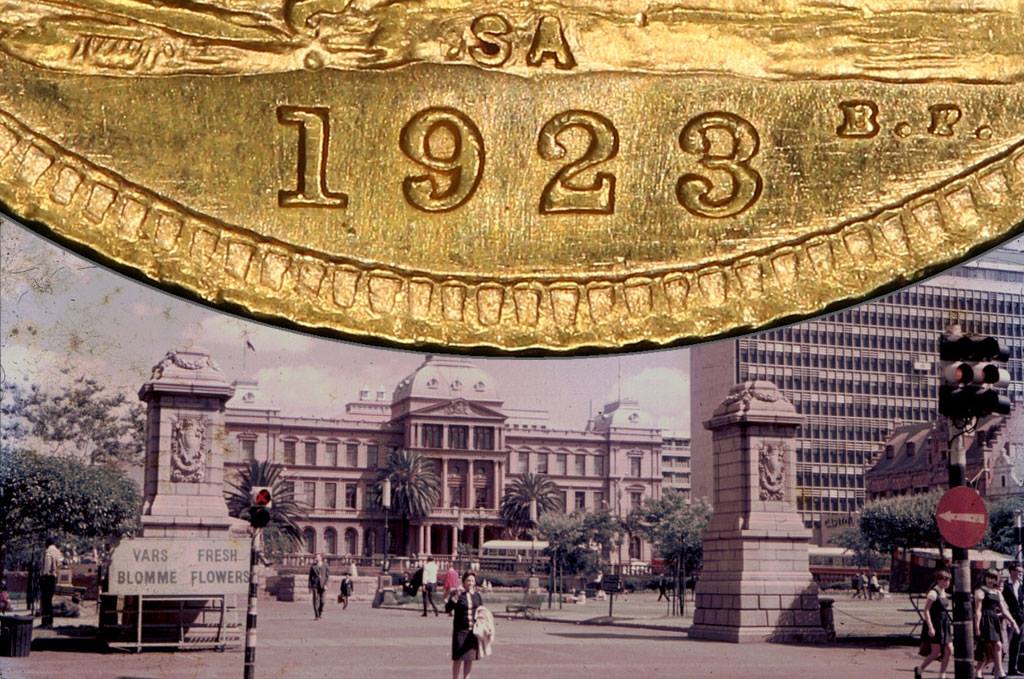 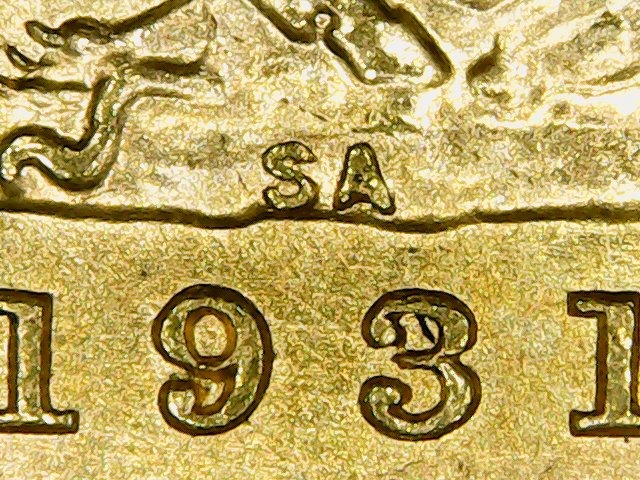