It’s been a long time since I attended an Asian coin show, so I took the opportunity after an unusually busy March to fly north for the Hong Kong International Coin Convention. I had heard rumours about the show’s size and scale, so expectations were high. I was not disappointed. 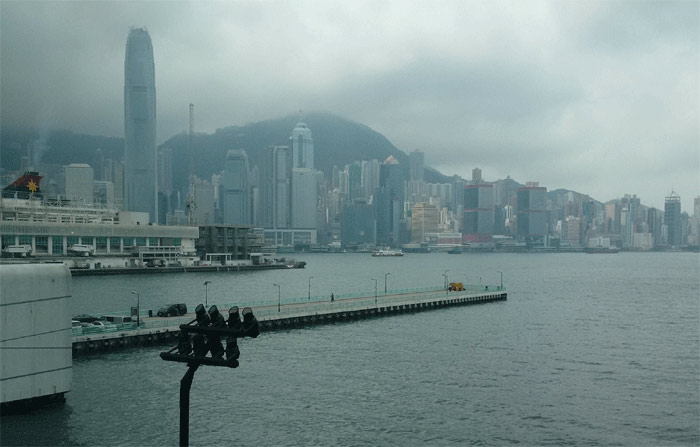 The show was held in the Crystal Ballroom in the Holiday Inn, Kowloon, from April 8th to the 10th, 2016. Spanning the entire length of the large carpeted room, as well as a filling the entire anteroom nearby, there were over 100 international dealers buying and selling. The narrow areas between the dealer’s tables were totally congested: We were shoulder-to-shoulder the entire length of the aisles, while the queues at each table were three or four people deep. Many elbows were bumped, and if you weren’t careful, the slow-moving crowd would have carried you to the end of the rows. 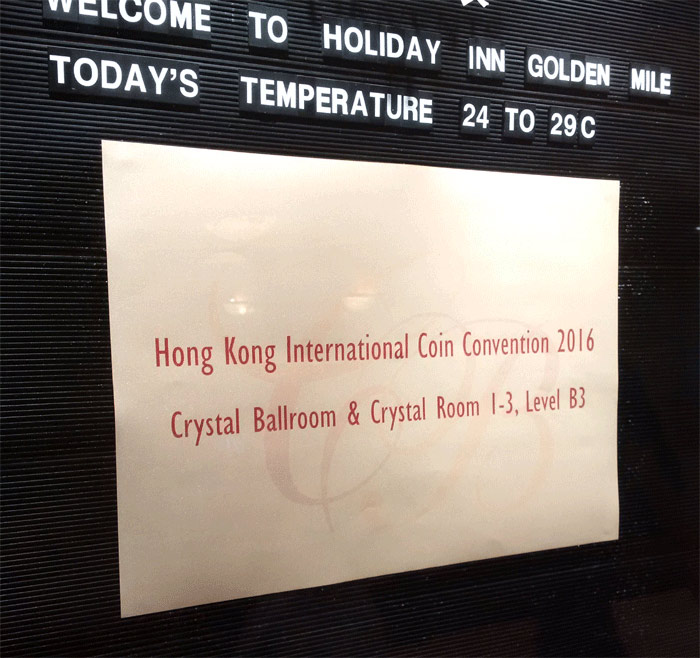 There were very few familiar faces in the crowds, with the exception of Don Willis, the president of PCGS, and Australian coin dealer John Shields, from Victoria. Two dealers represented New Zealand, and a handful had flown over from Japan. I took the opportunity to introduce myself to a number of European and American dealers with whom I had dealt extensively over the years but had yet had the pleasure to meet. 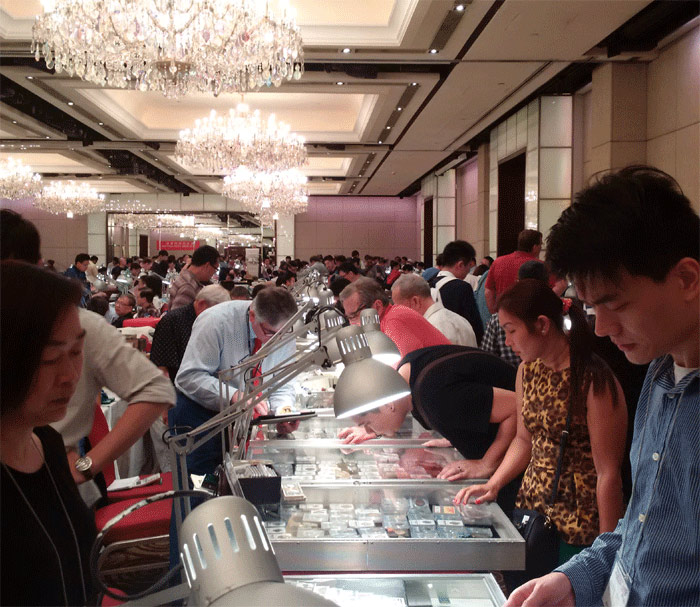 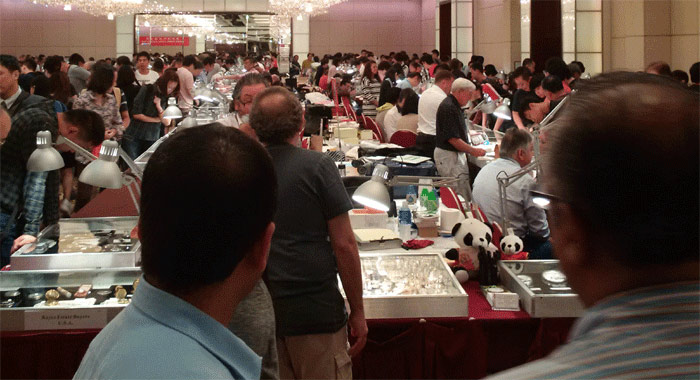 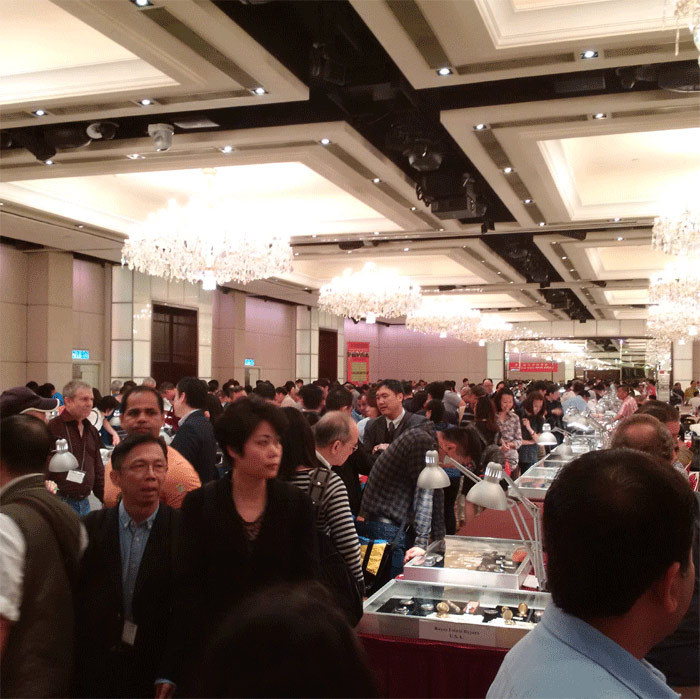 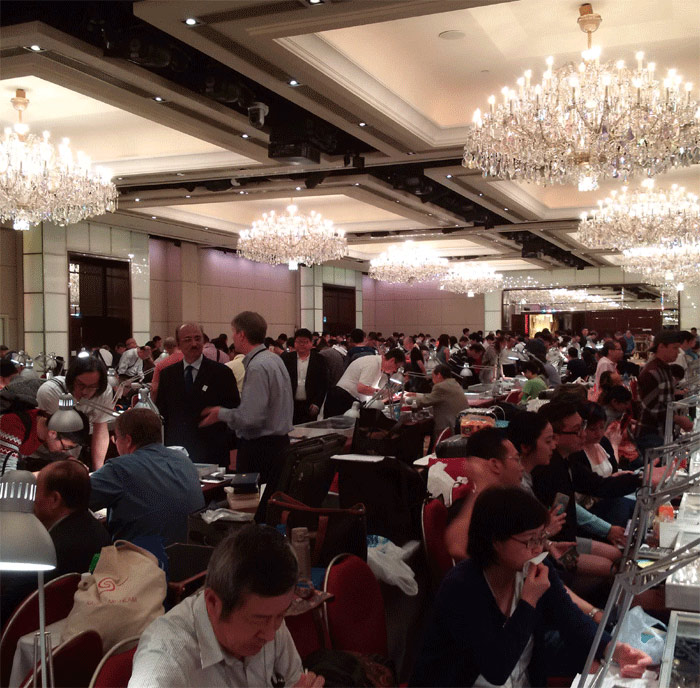 The quality of numismatic coins on display was high. I had glimpsed a number of international rarities, as well as several less rare Australian coins (a 1912-H penny in PCGS MS64BN, to name one). There were one or two Australian banknotes on offer as well. Meanwhile, the selection of gold available for sale was wide, with gold sovereigns, French roosters, and American double eagles most popular. Of these, a majority were of lower-grade trading near the gold price, although I did pick up a lovely British Indian mohur in UNC as well as an English 1937 gold proof set. On that note, I also acquired several coins from the Netherlands that would suit an Australian proclamation coin collection. 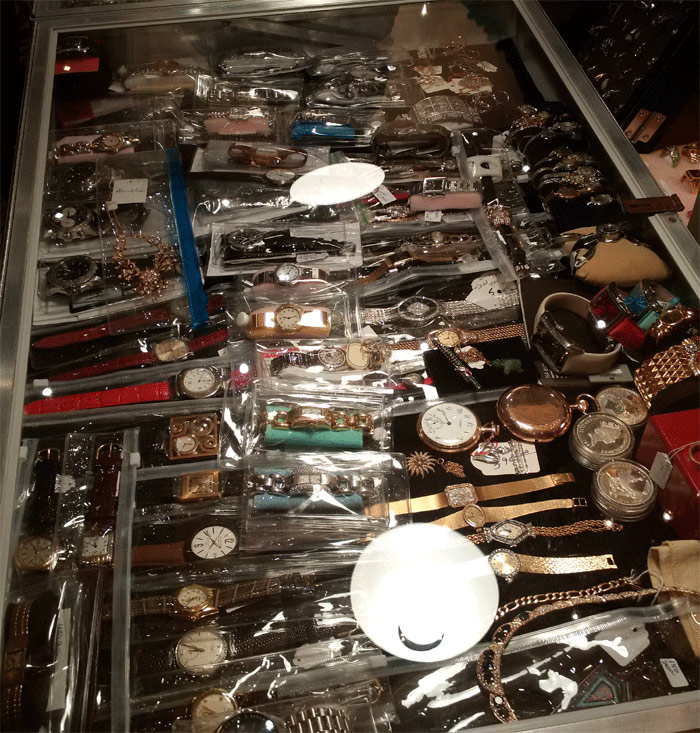 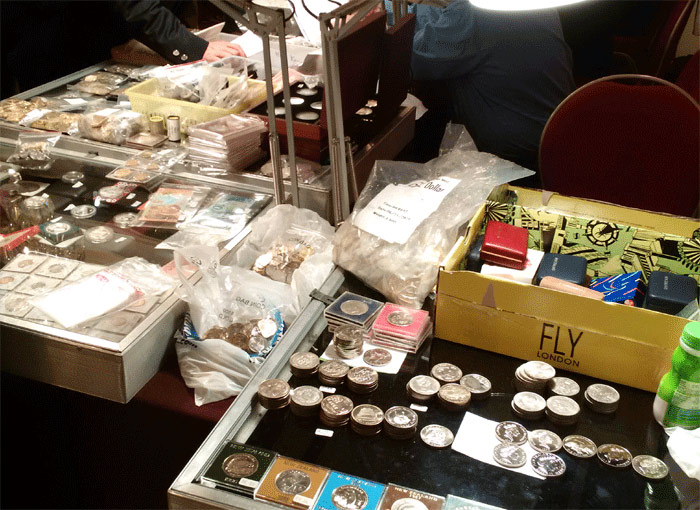 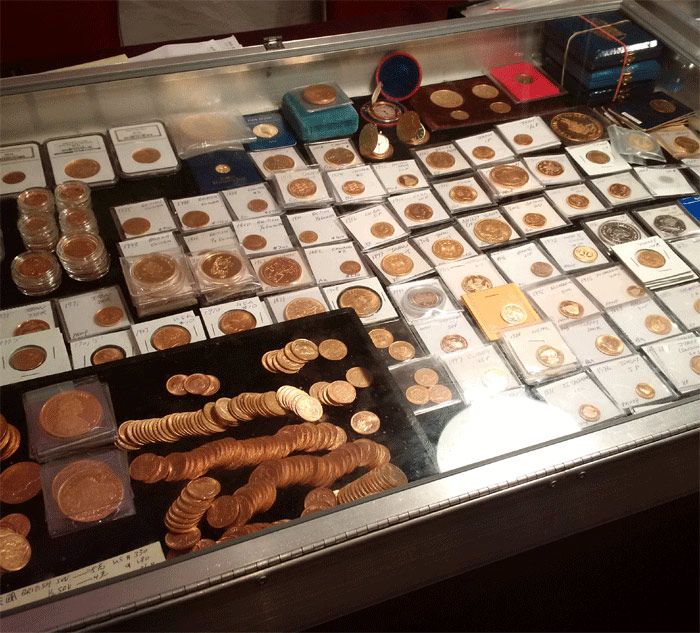 On the whole, it was a worthwhile show. With both low and high-value coins for sale, it was a show that had something for everyone.