Coin collectors from Hong Kong were spoiled for choice in April with two coin shows in one weekend, held in adjoining hotels, about two hundred metres apart. While a single show would have been enough to drag me over there, two shows got me booking tickets months in advance. 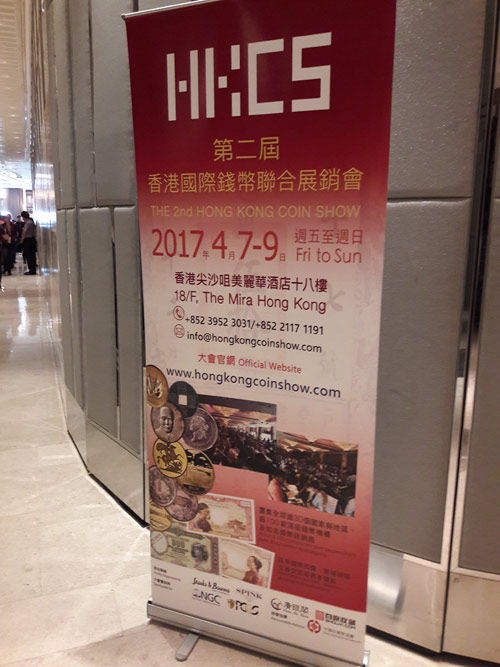 Stack’s Auctions sponsored the show at the Mira Hotel on Nathan Rd. Being associated with a coin auction ensured that it was predominantly a coin and banknote show. The second show, held at the Holiday Inn, also on Nathan Rd, was organised by one Mr Ma, and included vintage watch dealers as well as the usual crop of numismaticians.

In between coin deals, I took the opportunity to take a few holiday snaps for the website. I’ve included the best below: 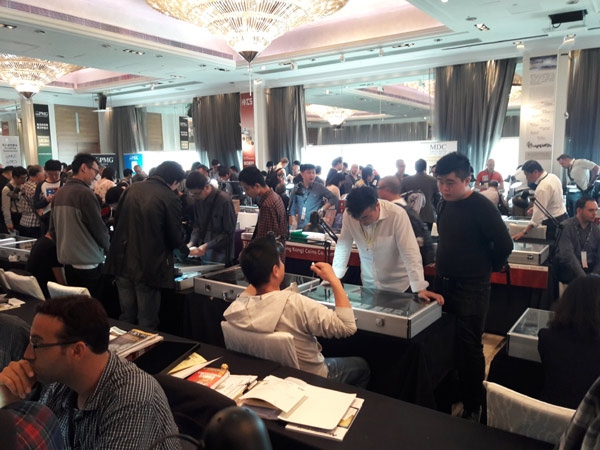 The Mira trading bourse filled up quickly, with hundreds of collectors through the door by midday on the first day. 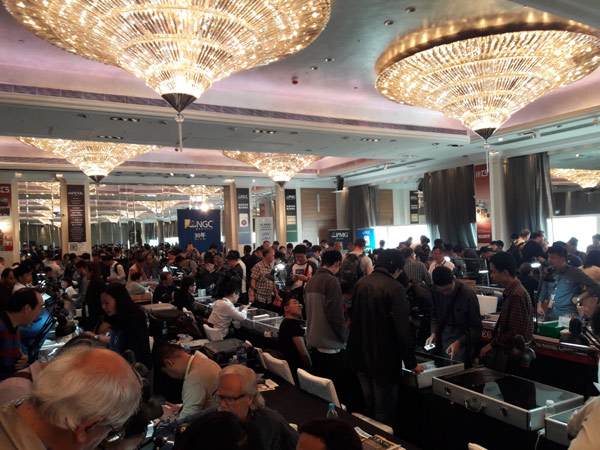 At the Stack’s show, there were gold coins galore, but also silver coins, bullion and precious metals, banknotes and bundles, and a few stamps. 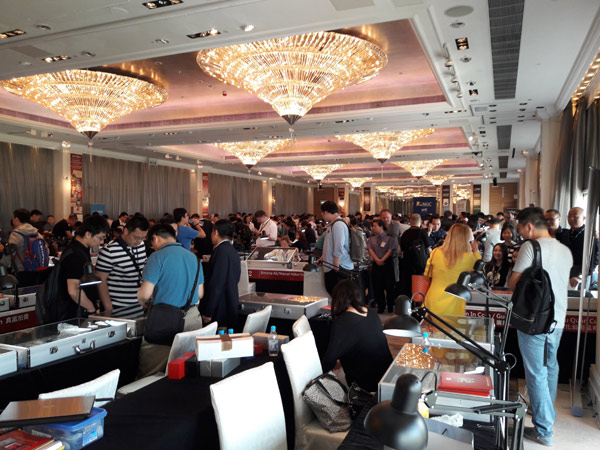 Dealers from as far afield as Melbourne, Barcelona, New York, Hamburg, and California attended the show. Both PCGS and NGC, and their banknote departments, flew their respective flags.

The show at the Holiday Inn was equally as busy, with both coin and watch collectors butting elbows to take advantage of the best bargains. John Shields, Peter Brooks, and Trevor Wilkin represented Australia, while Peter Eccles flew the flag of our colonial brothers in New Zealand. With all the change going on in London, Baldwins were unable to attend. 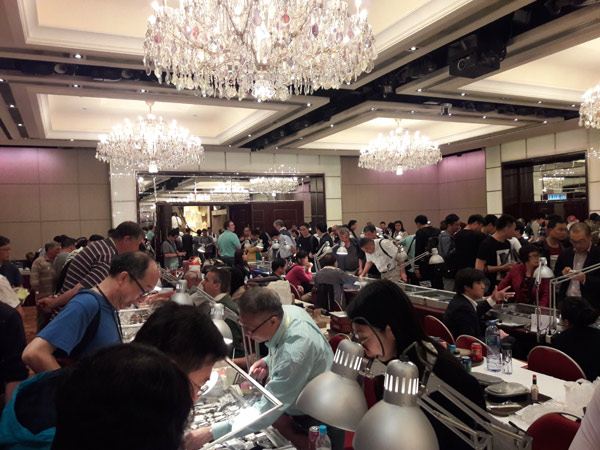 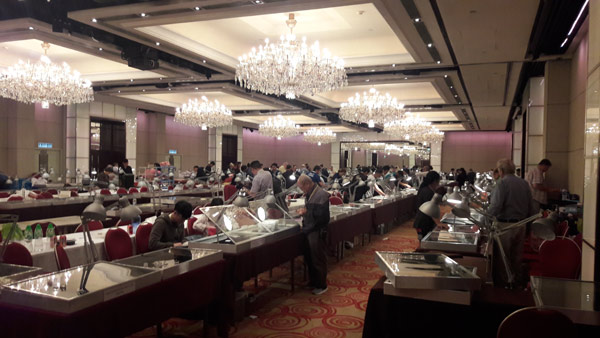 By Sunday evening, most of the crowds had cleared, and dealers were packing up their wares. A few straggling collectors, including myself, remained.