It was another fantastic ANA World’s Fair of Money, held this year in Rosemont, just outside of Chicago, Illinois. With thousands of coin dealers in attendance from all over the world, “the ANA”, as it’s known in conversation, continues to be the world’s largest and most extensive coin show. In addition to the coin dealers, there were also informative week-long seminars, multiple auctions to attend, as well as a coin display at the back of the hall. Fedex also had a booth to help collectors and dealers ship their purchases back home. 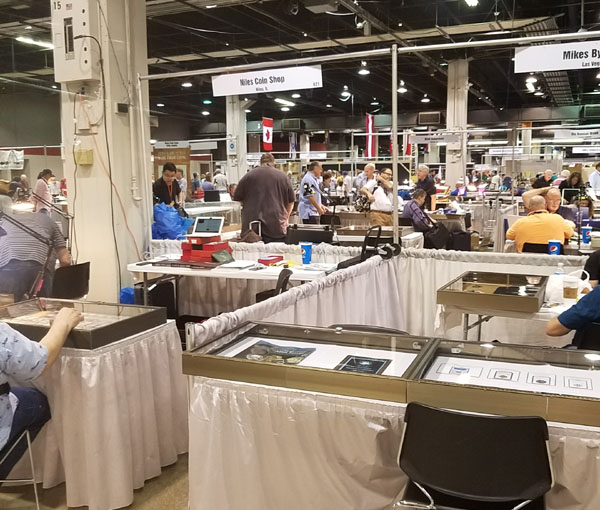 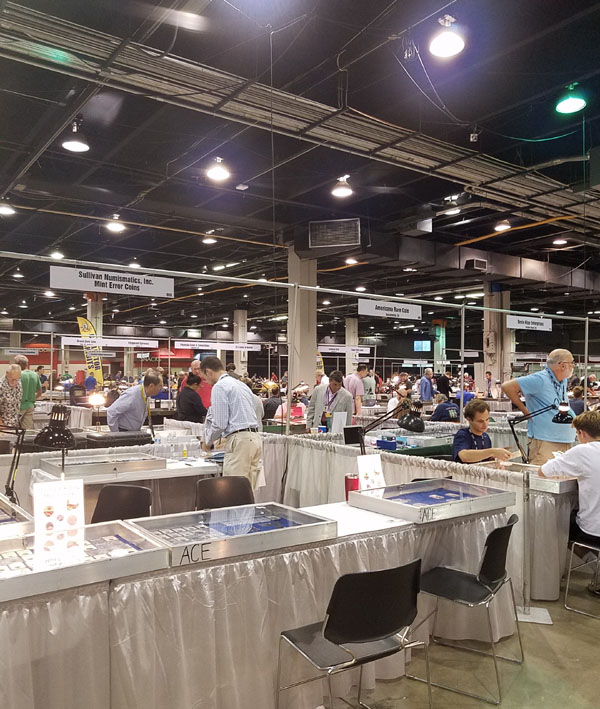 It was great to catch up with local American coin dealers, as well as European dealers, with whom we did extensive numismatic business. It was also good to see Australian representation, with a fellow Sydney coin dealer on the bourse floor and Ross MacDiarmid manning the Royal Australian Mint stand. (I mistakenly referred to Mr MacDiarmid as the Mint Master of the Royal Australian Mint. Here in the 21st century, the role is referred to as CEO). 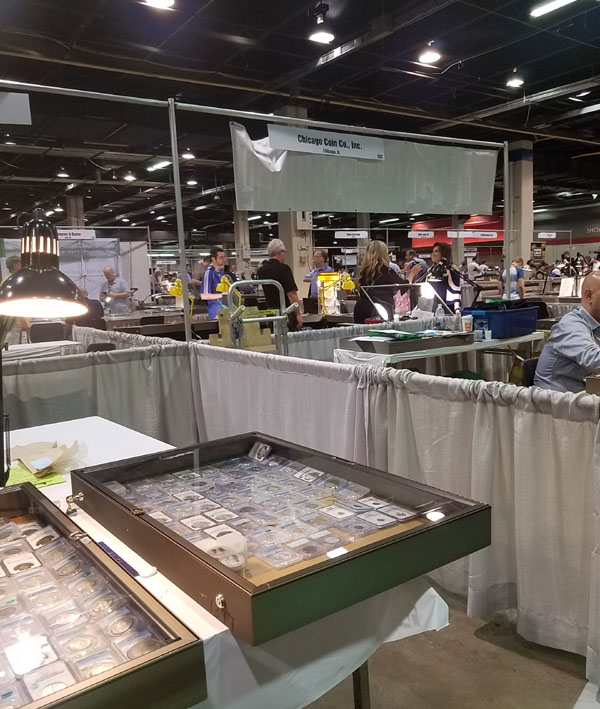 Whether you’re a collector or a dealer, or perhaps both, the ANA is a great coin show to visit at least once in your life. Each year, it’s held in a different location around the United States, so if you’re planning a US trip, try to line it up with the show. You won’t be disappointed. 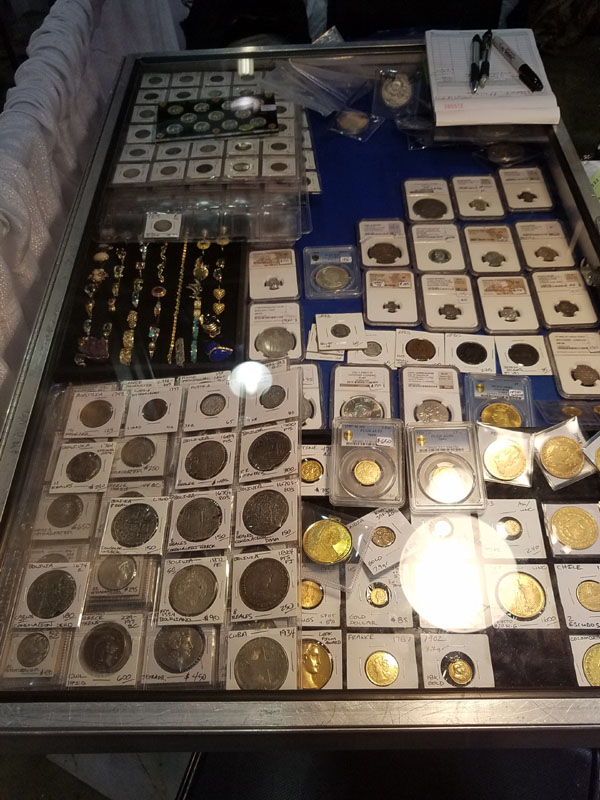 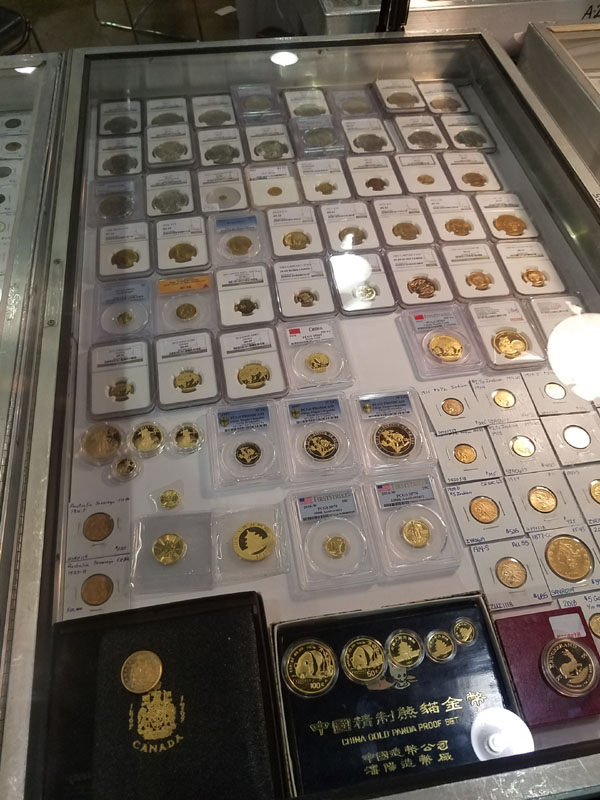 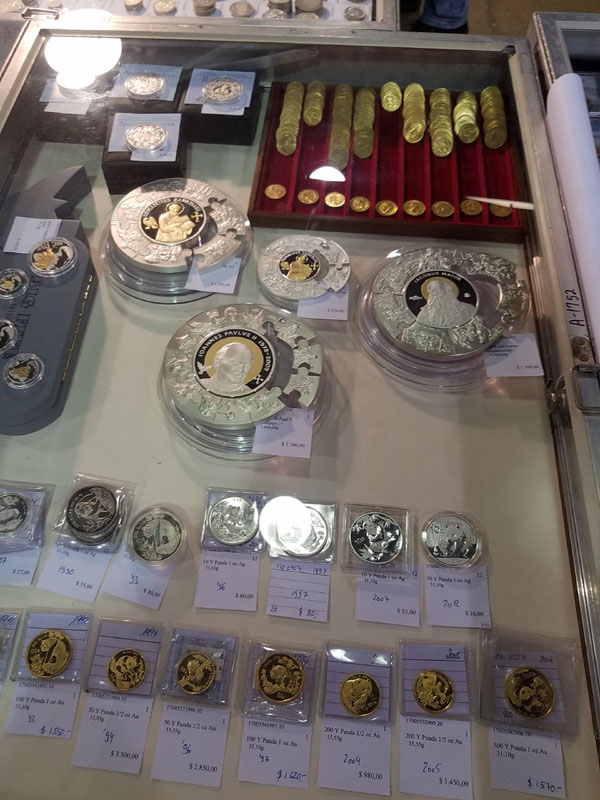 The 2016 ANA Coin Show in California