Always look closely at your coins: A story of an 1813 dump

I’m always on the lookout for interesting coins to offer collectors, so when a country NSW collector offered me an 1813 dump (amongst other coins), I was keen to purchase it. 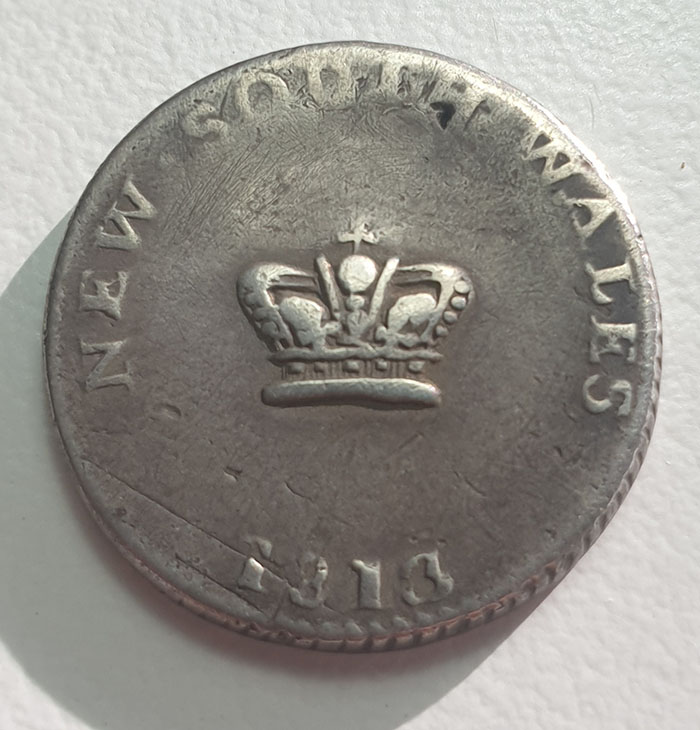 When assessing a coin, the first thing I do is look at the coin in hand from about an arm’s length away. I’ll rotate the coin, allowing the light to catch it at various angles. I’ll feel the rims with my fingers, checking for bumps, edge filing, or knocks. Occasionally, I may even bring the coin to my nose and smell it if it has the appearance of being cleaned: If a coin has been freshly doctored, it can sometimes still smell of chemicals. It’s only then, after deciding that the coin warrants a closer look, that I pull out the loupe. (Collectors are often surprised when I tell them this, believing that a twenty times magnifier is the first tool in a coin dealer’s arsenal rather than the last.) 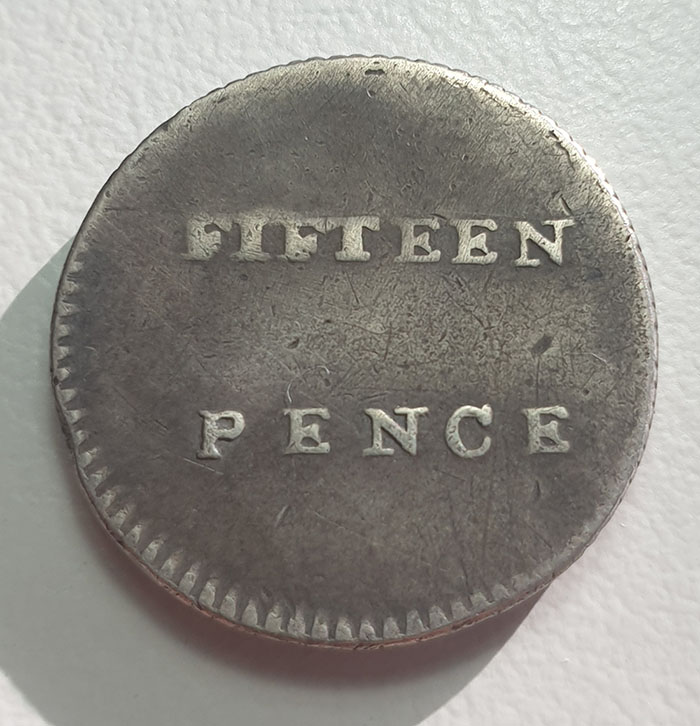 Anyway, the dump looked the part, with great original colour, lots of details on the crown, and full legends on both sides (the legends are often worn away on circulated dumps). There were even hints of the host coin visible on the obverse around the date, and the rims were good. The coin also came from a well-known dealer, Monetarium Sydney, so there were no doubts about authenticity. My excitement built.

It was only until I examined the coin under a bright light did I notice, very faintly, a strangely perfect circular mark on the reverse, near the top of the coin. I flipped the coin over, and a circular mark was on the other side as well, in the same location. On this side, half the mark had been smoothed so that it was more of a crescent than a full circle. It was at that point that I noticed other problems, too, like curious, swirling lines all around the top of the coin, as well as a concavity around the same general area. 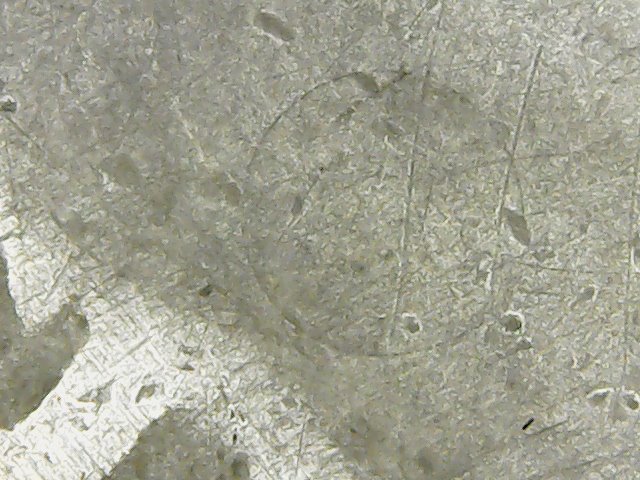 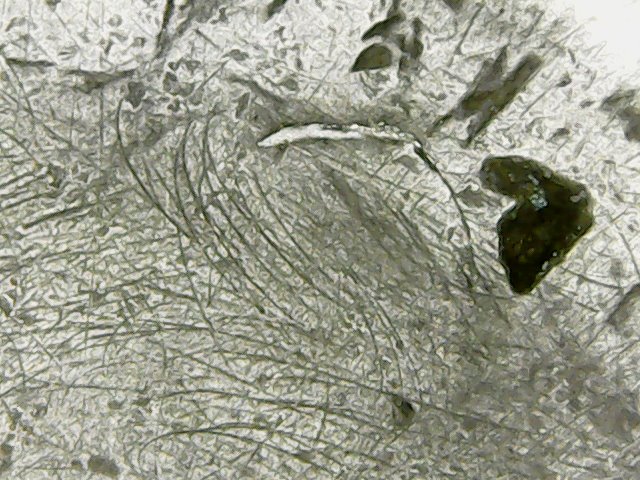 Of course, by then, it was obvious that this coin had been holed for jewellery, and then plugged at a later date. The plugging was done in such a way as to conceal it, but there was still lots of evidence of the damage done. I bought the coin, though. A tooled, plugged, ex-jewellery dump is better than no dump at all, and, plugged or not, the dump is still an important part of Australia’s colonial history.